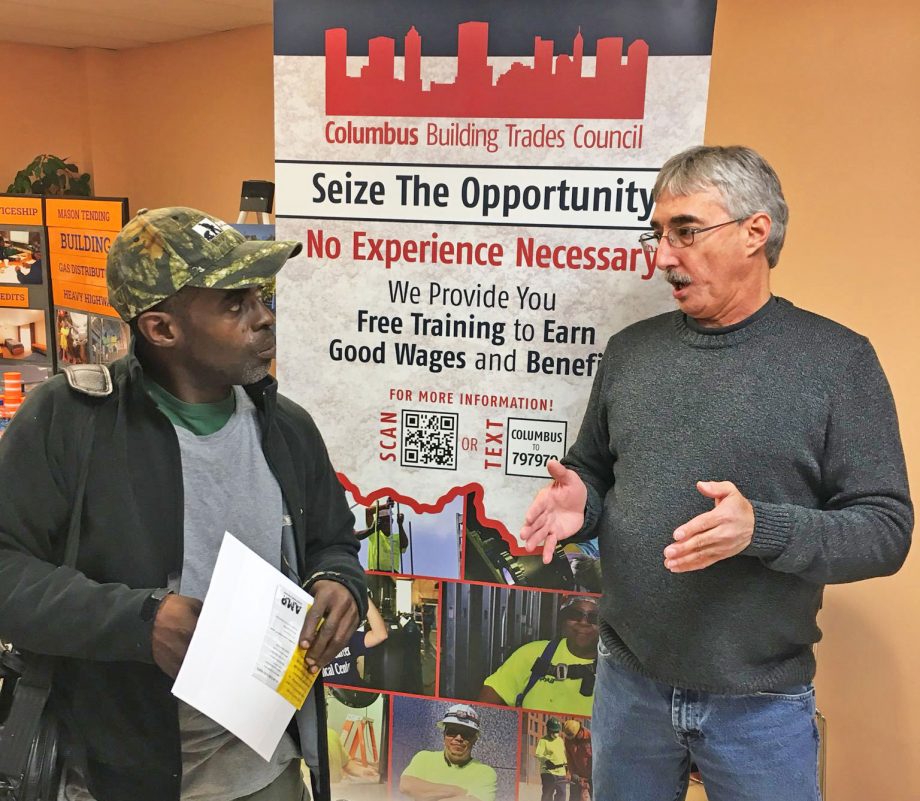 Sheet Metal Workers Local 24 stands to benefit from a bill recently passed in the Ohio House.

HB 98 now moves to the Senate for possible committee hearings and floor vote. If passed by the Senate, it will become law and give the building trades more access to public schools to expose students to careers in the building trades. END_OF_DOCUMENT_TOKEN_TO_BE_REPLACED

By striking down H.B. 180, the court has granted chartered municipalities the right to enforce hiring requirements on certain publicly-funded construction projects. This means cities such as Columbus, Dayton and Cincinnati can require contractors hire a designated percentage of their residents to work on certain construction projects. END_OF_DOCUMENT_TOKEN_TO_BE_REPLACED