The pandemic hit the job market extremely hard, with a large number of both union and non-union members getting laid off. Union members, however, fared slightly better, the study found. 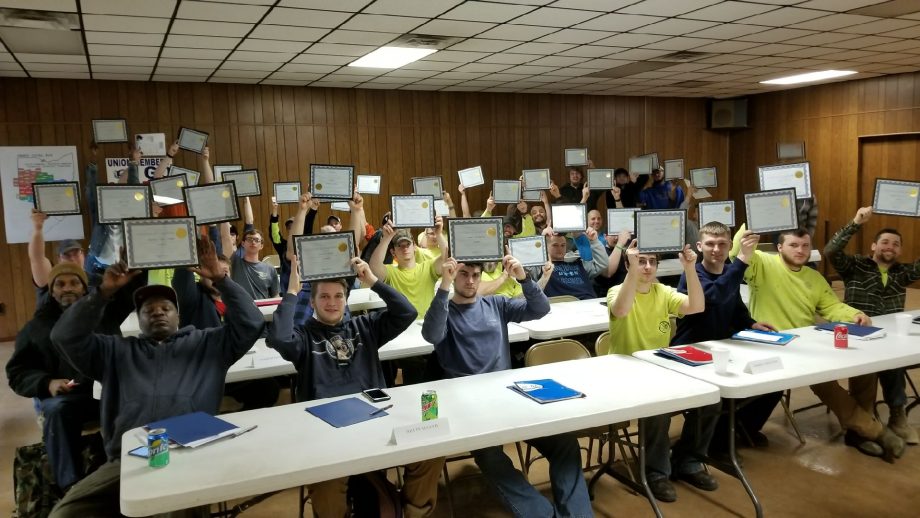 Construction Organizing Membership Education Training (COMET) was created in the mid-90s by what was then known as the Building and Construction Trades Department (BCTD), now called North America’s Building Trades Unions (NABTU). The BCTD noticed an alarming trend as the number of building trades unions and affiliated members were both in rapid decline. END_OF_DOCUMENT_TOKEN_TO_BE_REPLACED