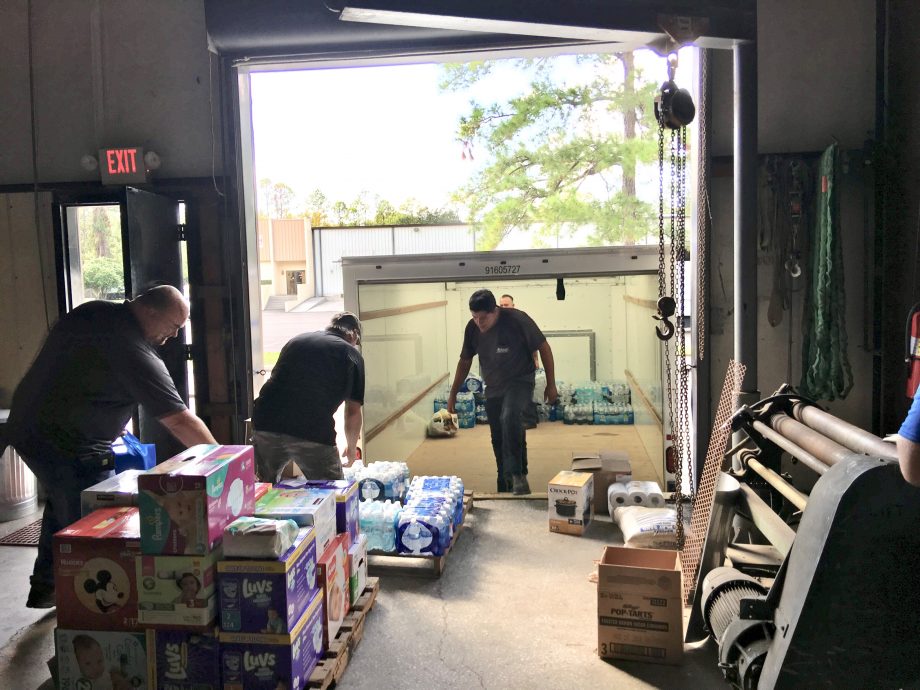 The hurricane ravaged the Sunshine state, leaving cities under water, and according to multiple media reports, 60 percent of homes across Florida were left without power. END_OF_DOCUMENT_TOKEN_TO_BE_REPLACED