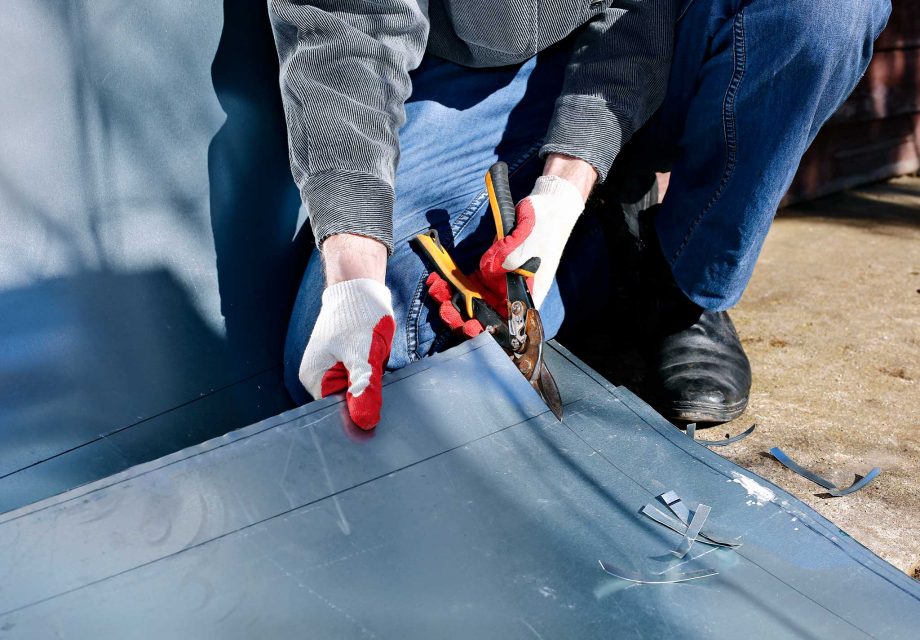 Sheet Metal Workers and members of other building trades may be endangered by a new U.S. Environmental Protection Agency rule that appears to loosen the restrictions on the use of asbestos.

The proposed change would mean those seeking to use asbestos in the manufacturing of products would be required to notify the EPA at least 90 days before importing, processing or using the substance in manufacturing. The EPA would then review each request on a case-by-case basis.

According to multiple media reports, the EPA released a new proposal in June, called the “significant new use rule” (SNUR), which will allow companies to use asbestos in manufacturing of certain products or import certain products containing asbestos. Those products include adhesives, sealants, and roof and non-roof coatings; arc chutes; beater-add gaskets; extruded sealant tape and other tape; filler for acetylene cylinders; high-grade electrical paper; millboard; missile liner; pipeline wrap; reinforced plastics; roofing felt; separators in fuel cells and batteries; vinyl-asbestos floor tile; and any other building material (other than cement).

Asbestos was once widely used in the U.S in a wide variety of industries, including construction. Multiple scientific studies have identified exposure to the deadly mineral as a cause of cancer, specifically mesothelioma.

The EPA, Department of Health and Human Services, the World Health Organization and the International Agency for Research on Cancer all classify asbestos as a known carcinogen. Direct or indirect exposure can cause lung cancer, mesothelioma and other cancers, according to multiple reports and studies.

The U.S. has placed strict regulations on asbestos but has not banned the material.

Direct or indirect exposure can cause lung cancer, mesothelioma and other cancers. According to Rolling Stone Magazine, asbestos has been found to kill more than 40,000 Americans annually.

If new products made with asbestos are used in construction, the number of Sheet Metal Workers and fellow building trades members with mesothelioma and other related cancers will only increase, and so will the death toll from these terrible diseases.

Sheet Metal Workers Local 24 opposes the use of asbestos in all construction products and urges the government to enact a ban on the deadly mineral.