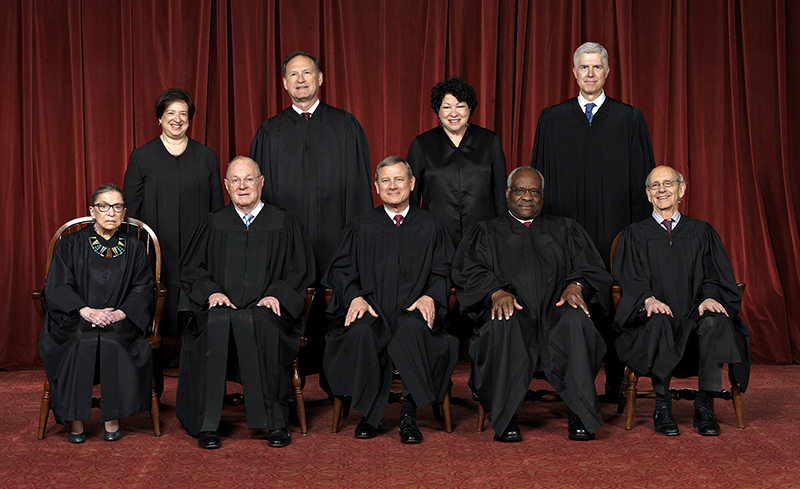 In Abood, the court ruled workers who do not want to join a union, but are represented by one, should not have to pay union dues, which can be used for political expenses. However, if state law allows, these individuals are required to pay “fair share” fees to cover just the union’s costs of negotiating contracts and representing members.

“Today, the Court succeeds in its 6-year campaign to reverse Abood,” said Kagan in the dissenting opinion. “Its decision will have large-scale consequences. Public employee unions will lose a secure source of financial support.”

“Across the country, the relationships of public employees and employers will alter in both predictable and wholly unexpected ways,” she wrote.

The Janus ruling, while not unexpected, strikes a major blow to public sector unions and is expected to lead to a loss of membership, which will also result in a financial hit as well.

SMART Transportation Division President John Previsich said this decision will affect a handful of properties who work for government transportation agencies that have SMART TD representation.

The Janus decision will not affect Sheet Metal Workers and all other SMART TD members. 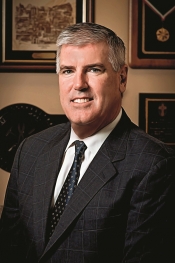 In early July on the second day of the SMART Transportation Division Regional Meeting, SMART General President Joseph Sellers Jr. said the union will move in a unified direction at all levels in the fight against the ongoing attack on labor.

Sellers called the high court’s decision radical, as it will undo four decades worth of law in the 22 states where So Called “Right to Work” was not on the books.

He called upon Locals to intensify their organizational efforts and communication.

“We need to be laser-focused as we fight back and take back one or possibly two branches of this government.”